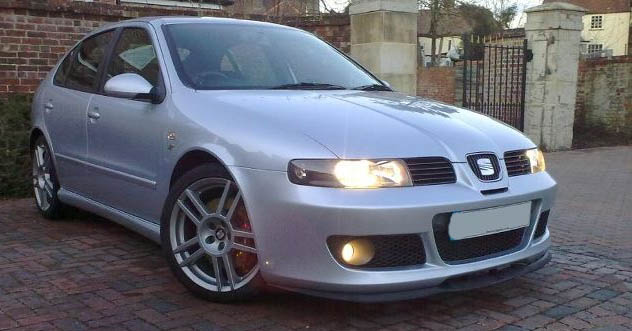 The speedometer had an intermittent issue where it randomly stopped functioning.

After some basic diagnosing, we inspected the vehicle speed sensor wiring which showed signs of corrision.

We advised the owner to purchase the repair wire and loom 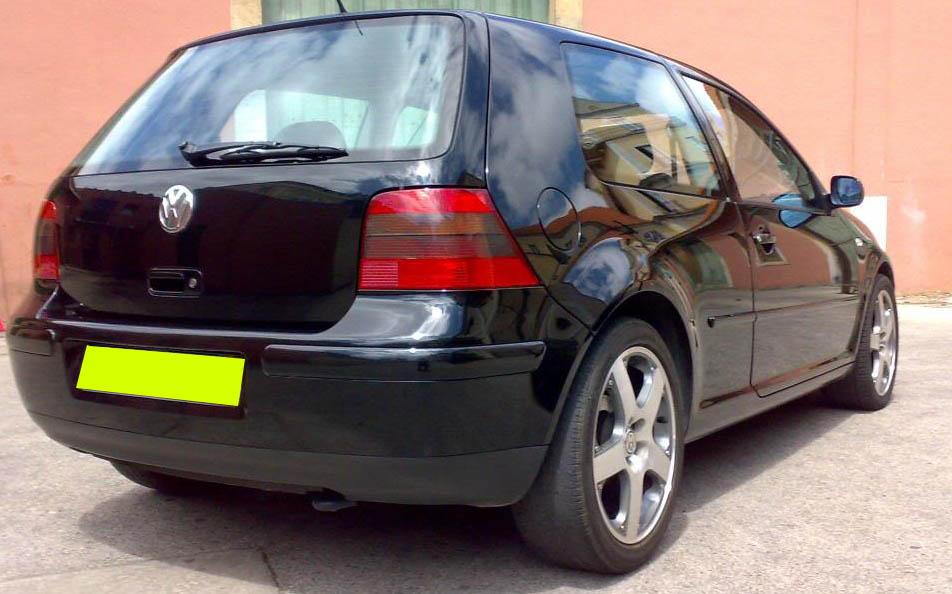 The owner of this Sharan needed his spare remote programmed 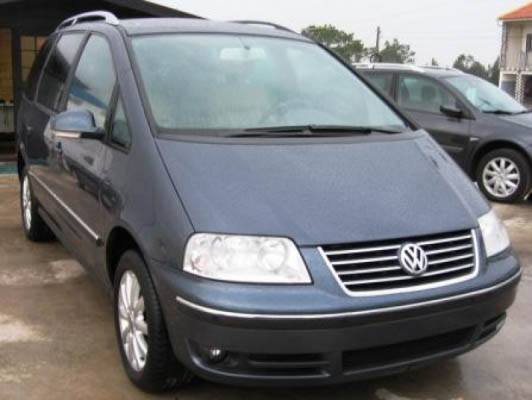 Unlike conventional VAG vehicles, programming the remote involves a manual procedure without the need of VCDS 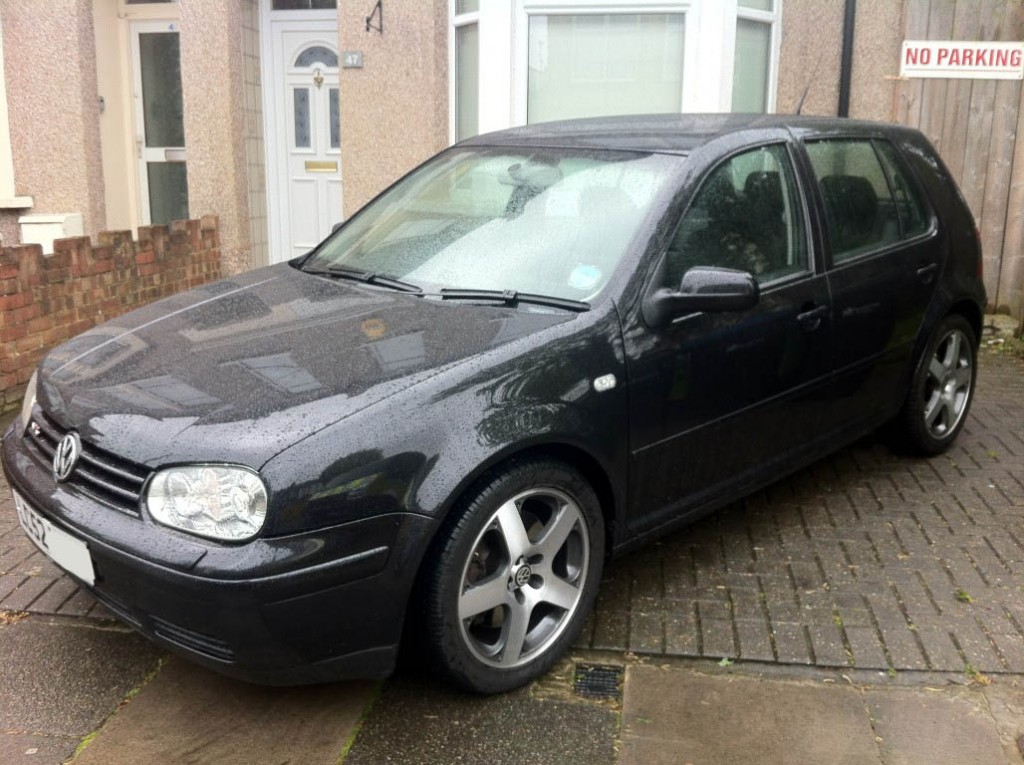 Once the key was programmed, we enabled autowindows, miles to empty, lit pointers and welcome message 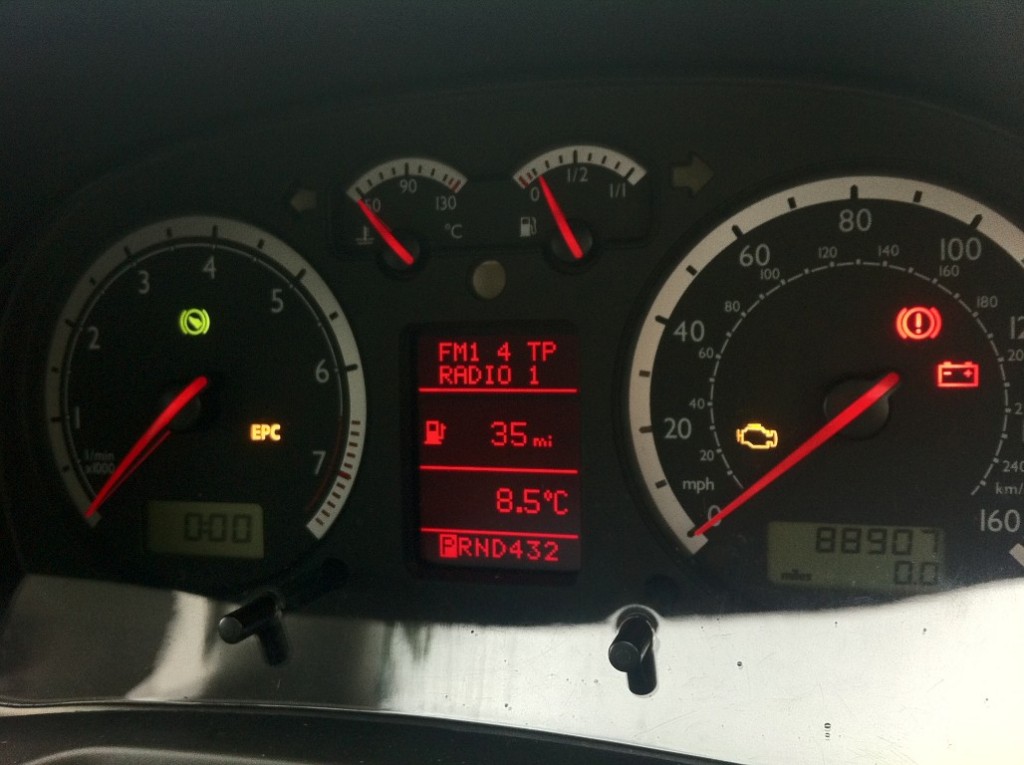 We were contacted by a member of COV (Comrades Of VAG) who needed a key programmed to his car. 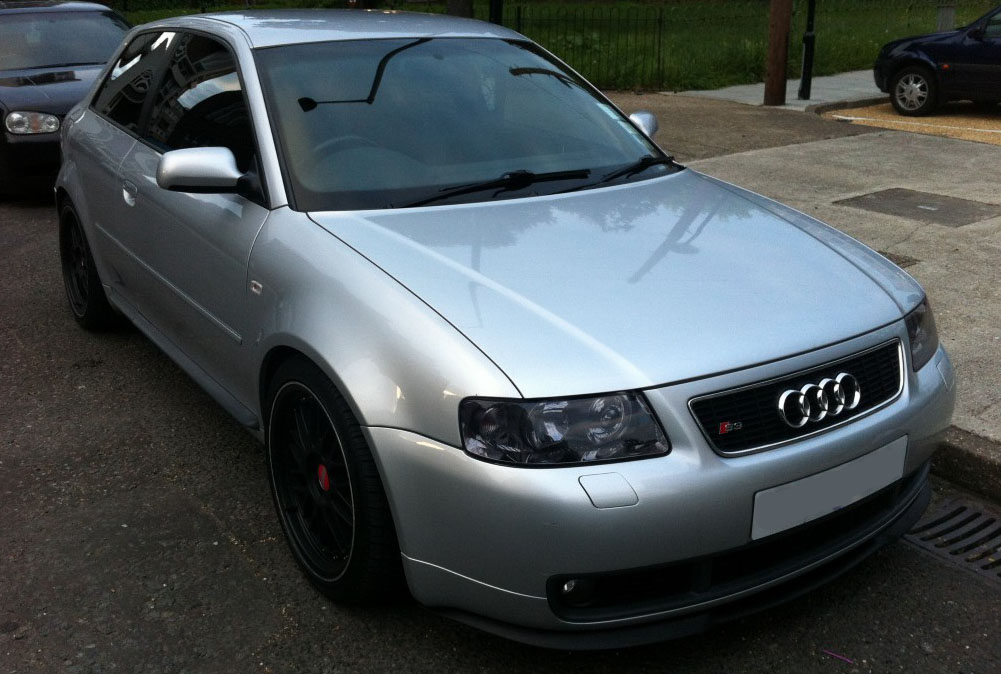 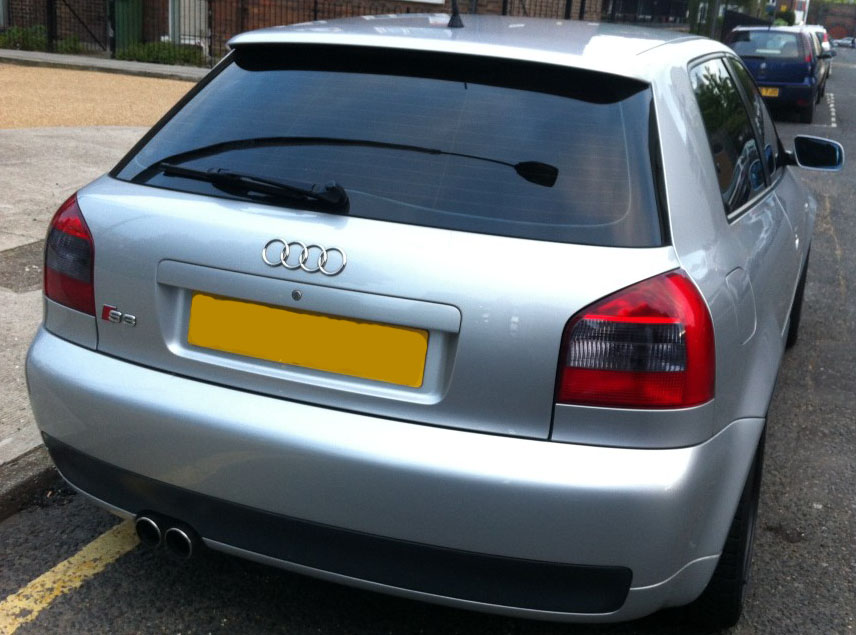 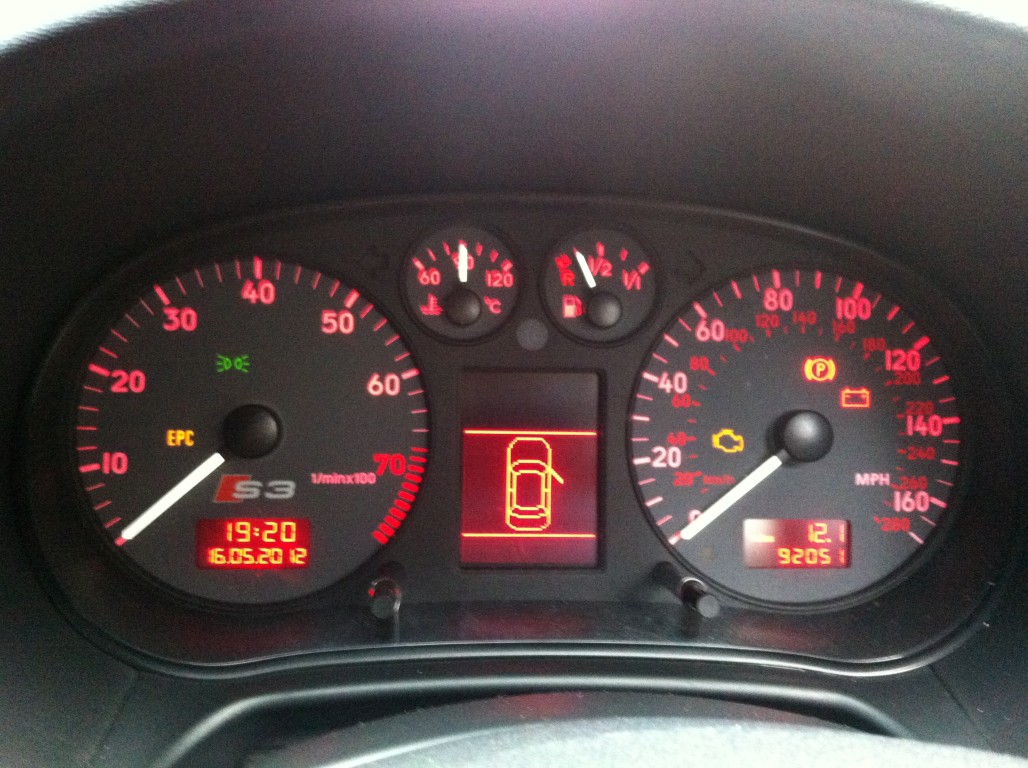 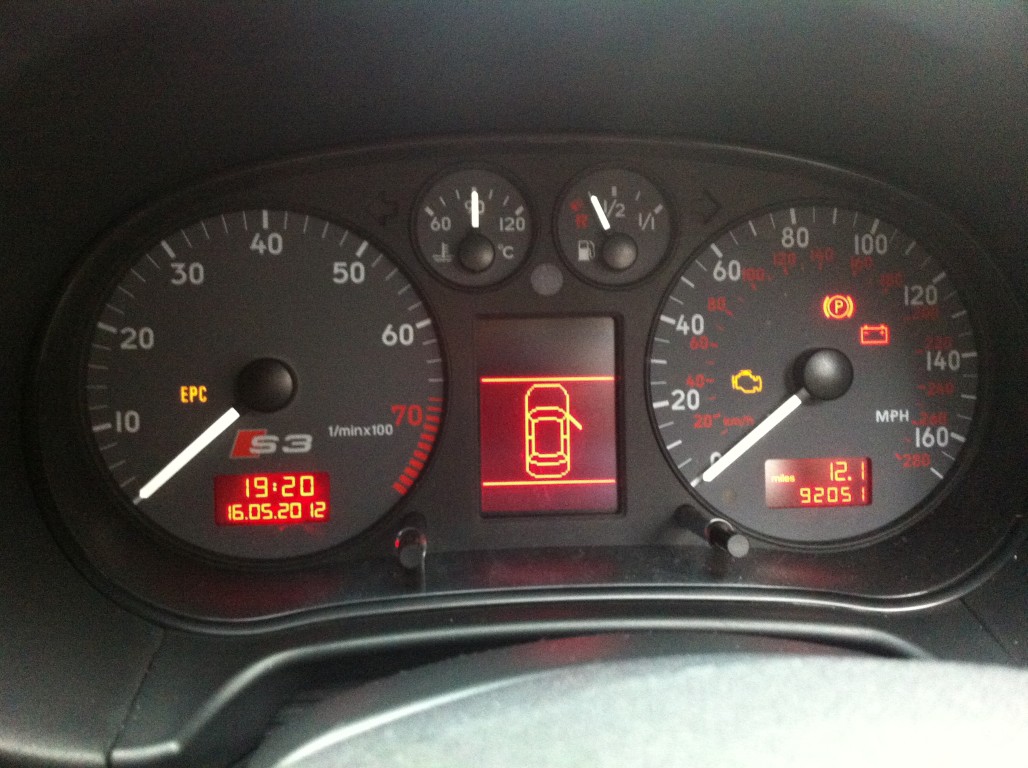 We were around 30 miles away from France when we were asked to look at a Golf MK4 in Folkestone, Kent, which was having issues starting. 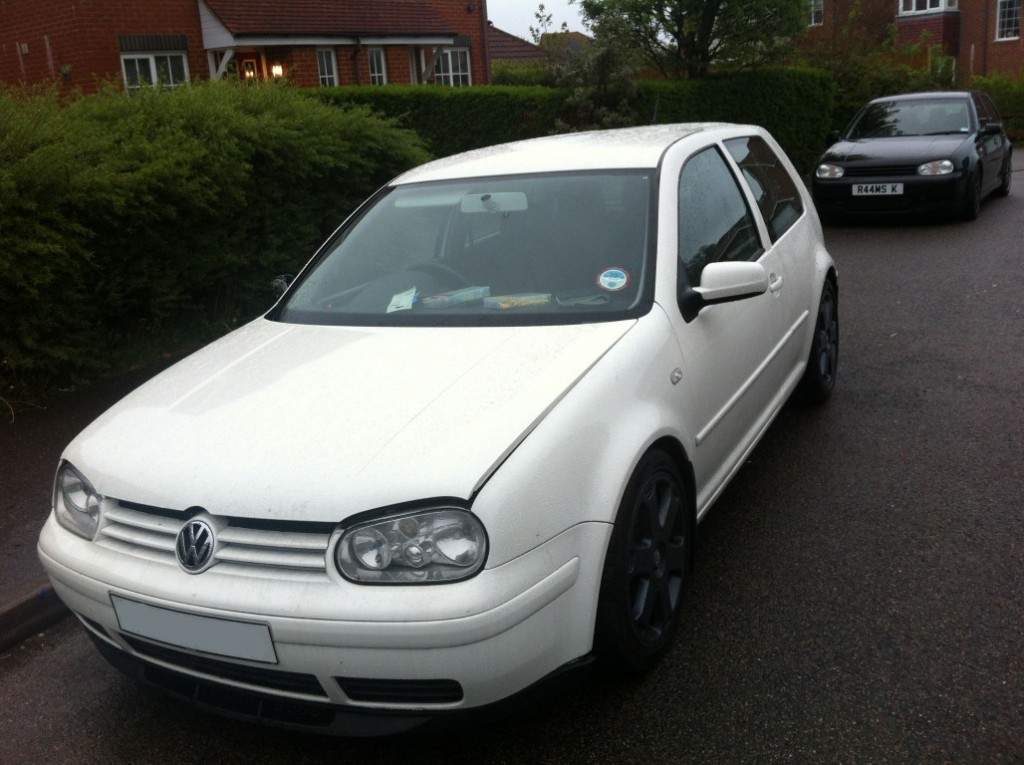 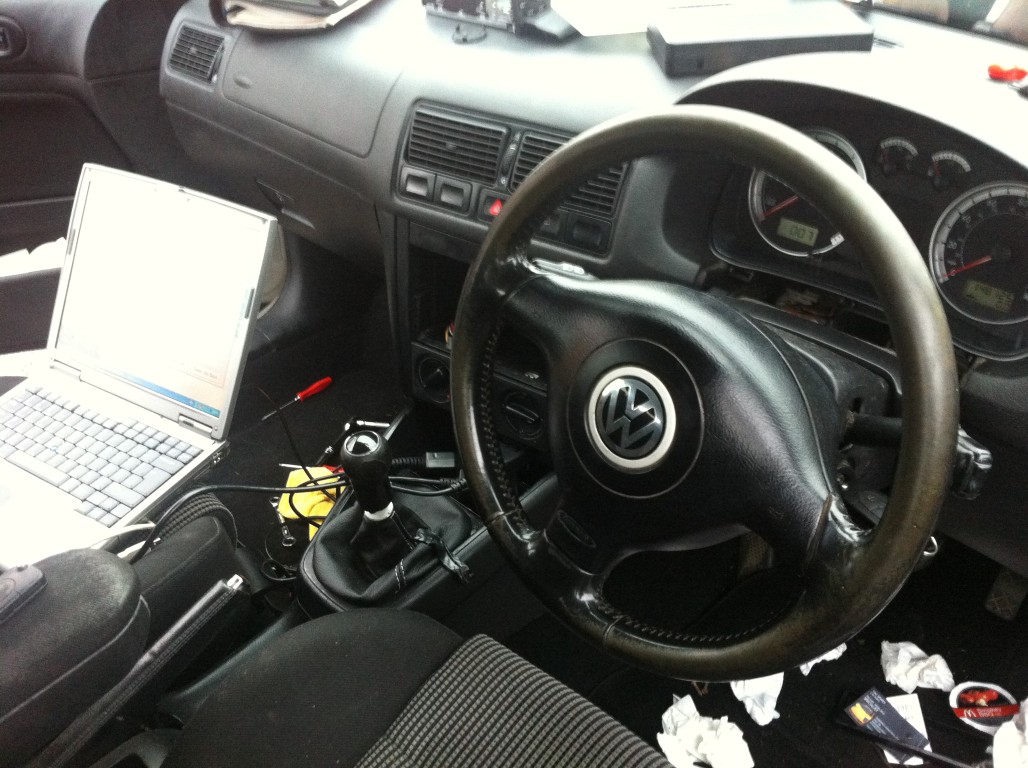 After some initial investigation, we pin pointed the issue to the engine ECU.

After stripping the scuttle panel and removing the wipers, we could see that the ECU had visible signs of water ingress within the wiring harness. 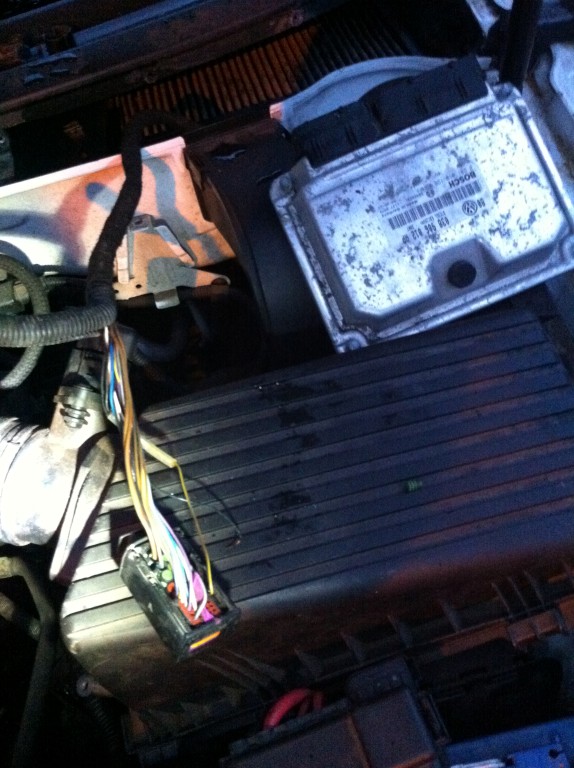 After the owner replaced both parts, we paid another visit to plug it all together and program the ECU / instrument clusters 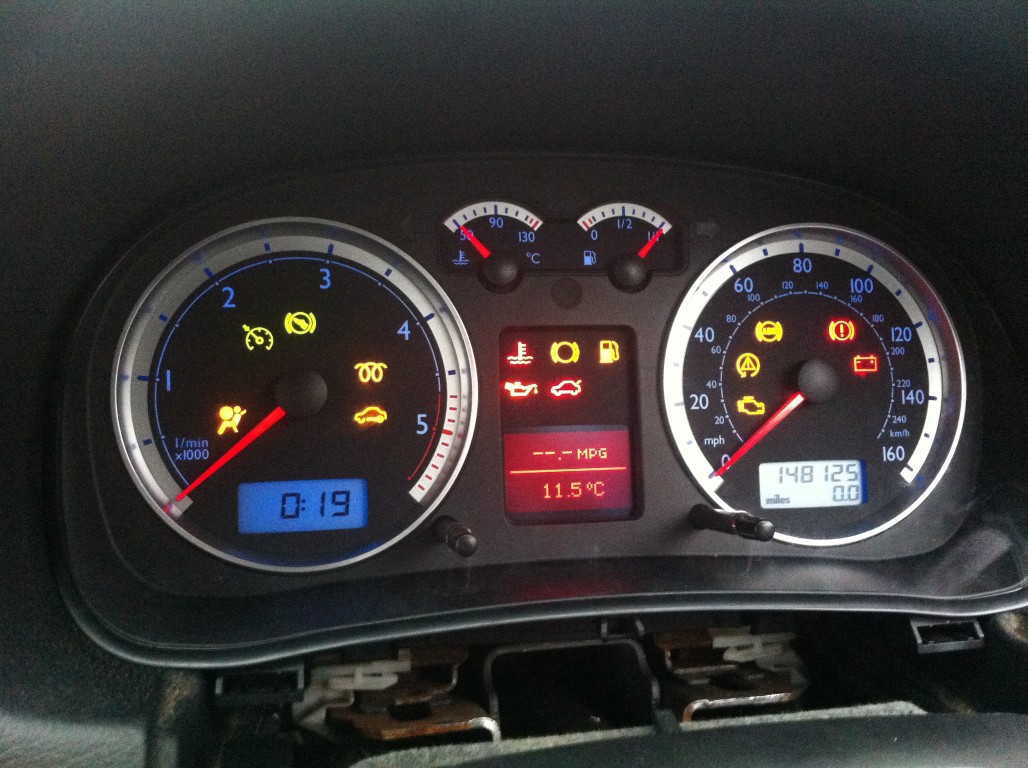 Proof that sometimes, an enthusiast with a VAGCOM / VCDS cable is simply not enough!

We were contacted by the owner of this very clean MK4 PD150 R line Golf. With under 28k on the clock, this car was one of the cleanest cars we have ever worked on! 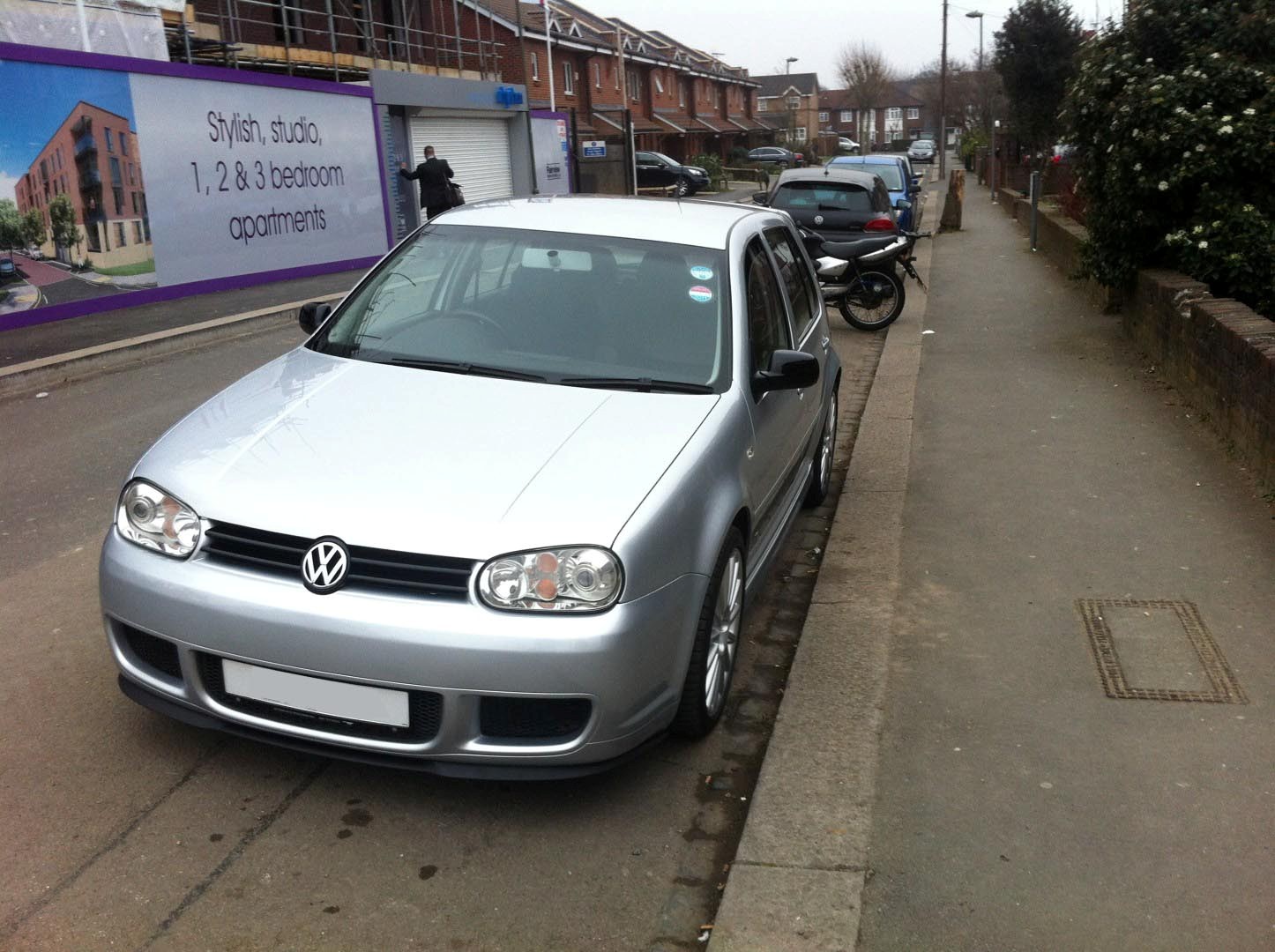 We will let the pictures do the talking! 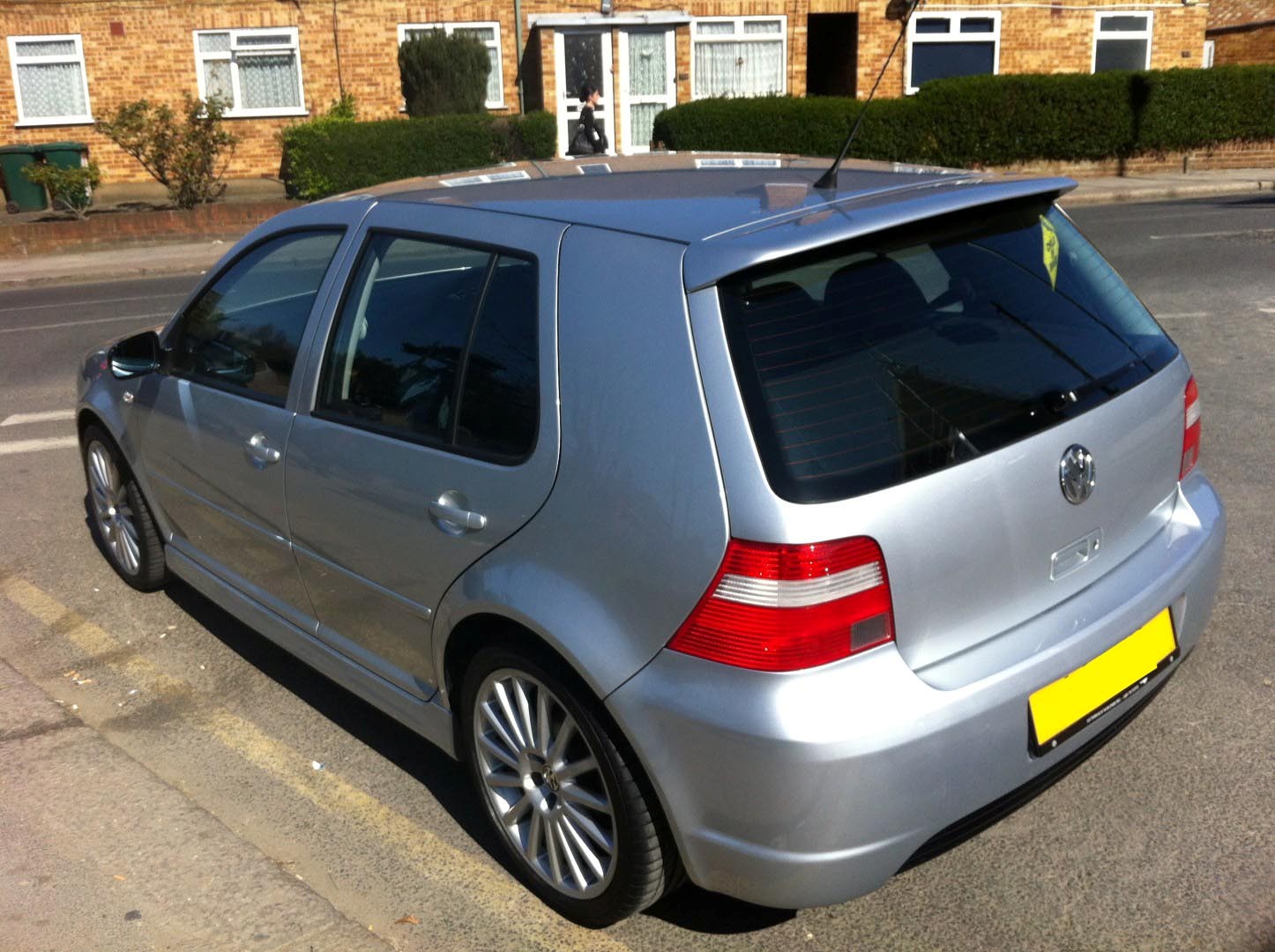 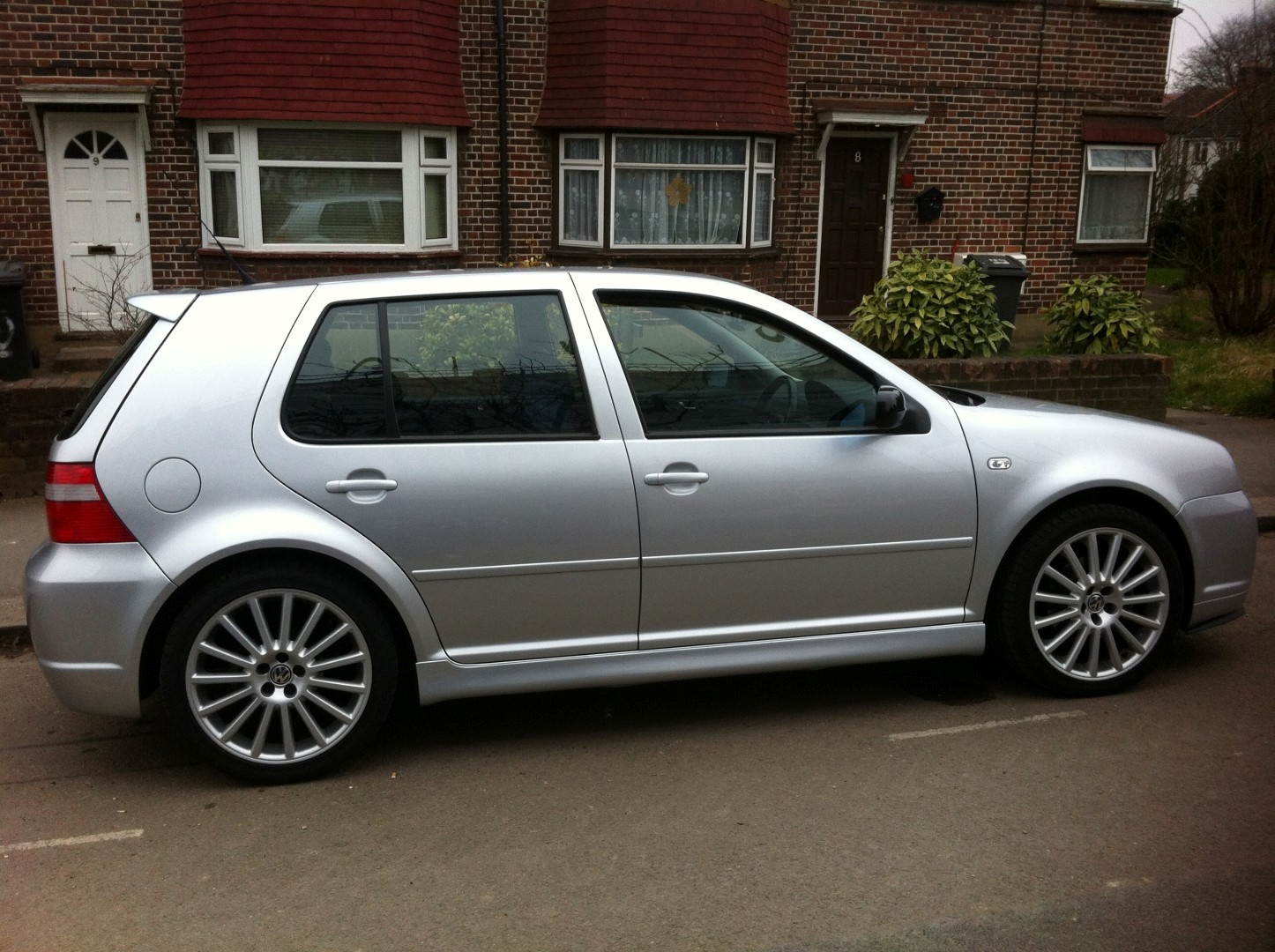 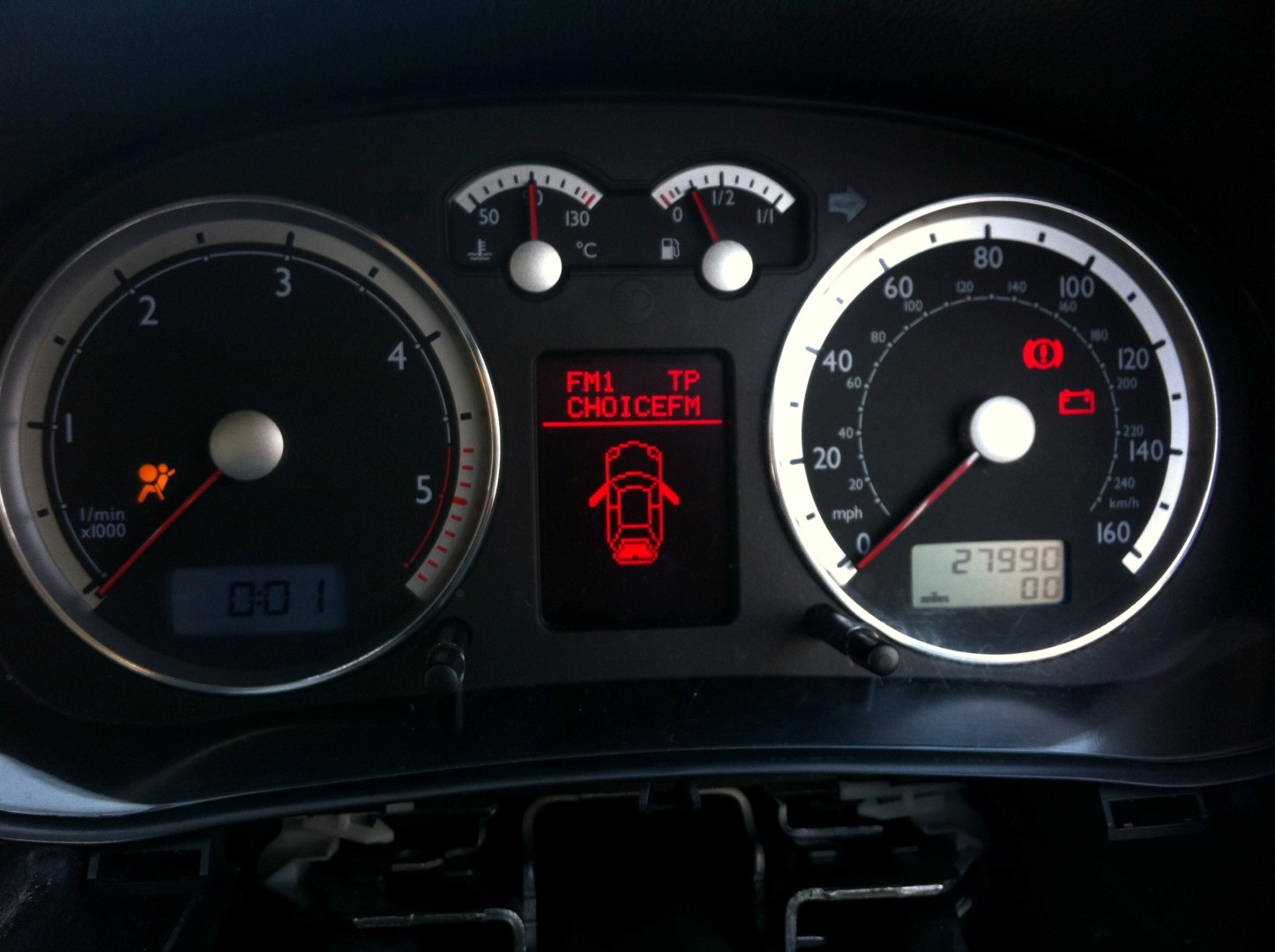 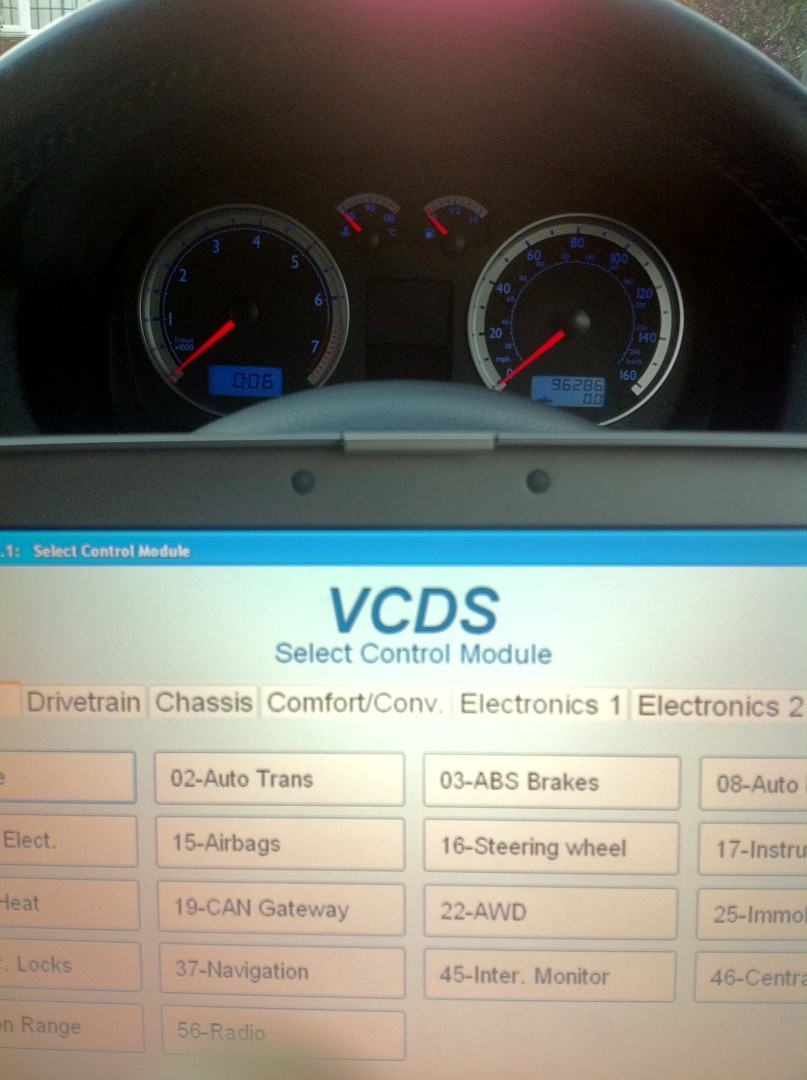 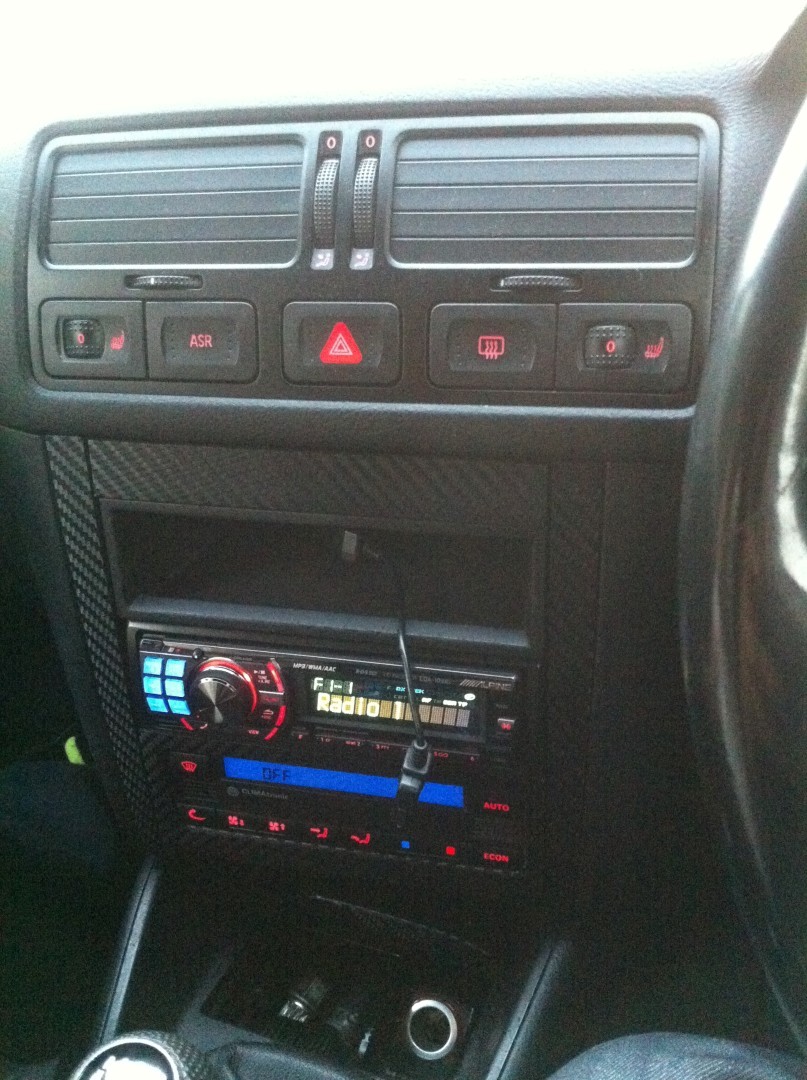 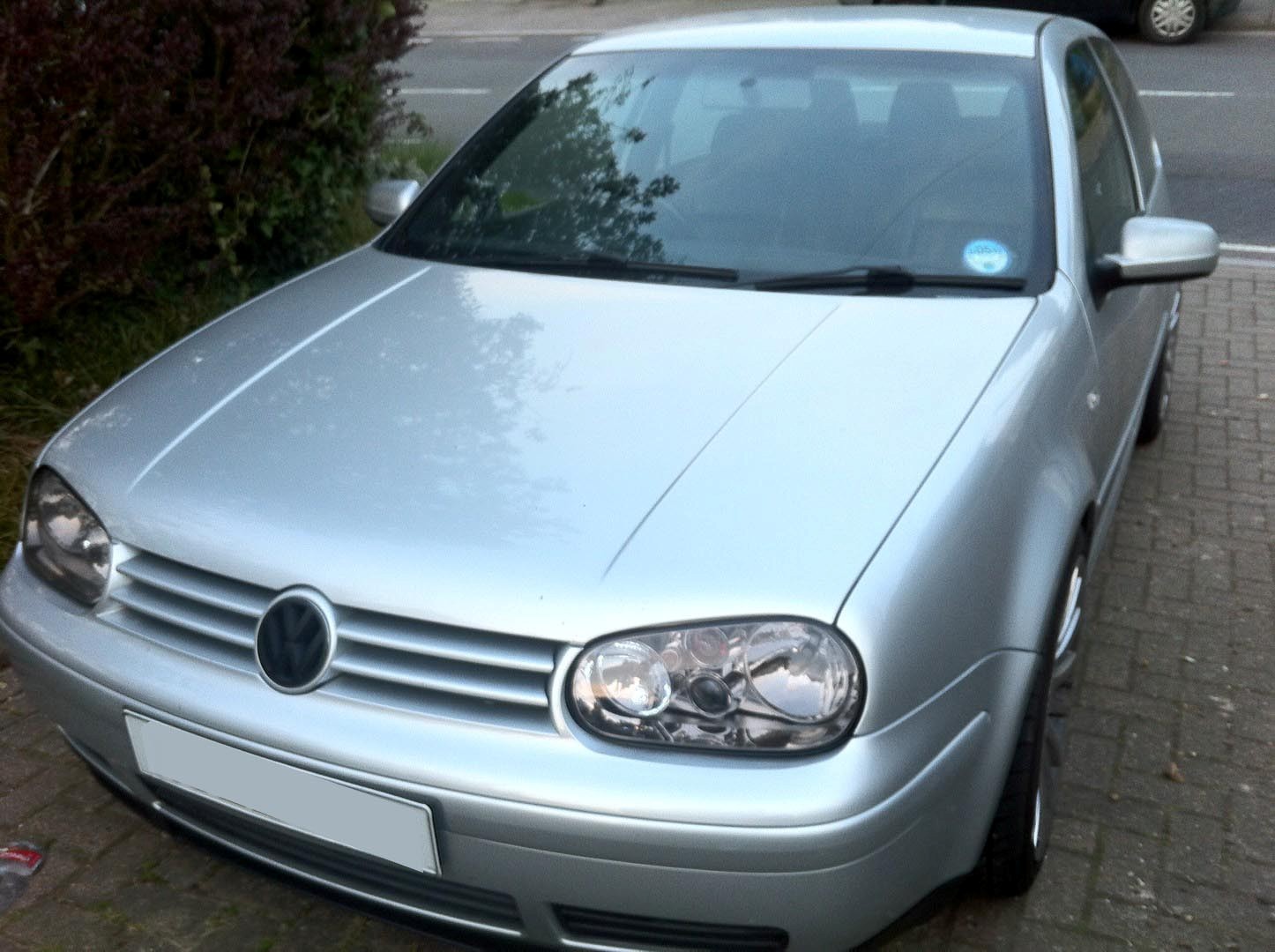 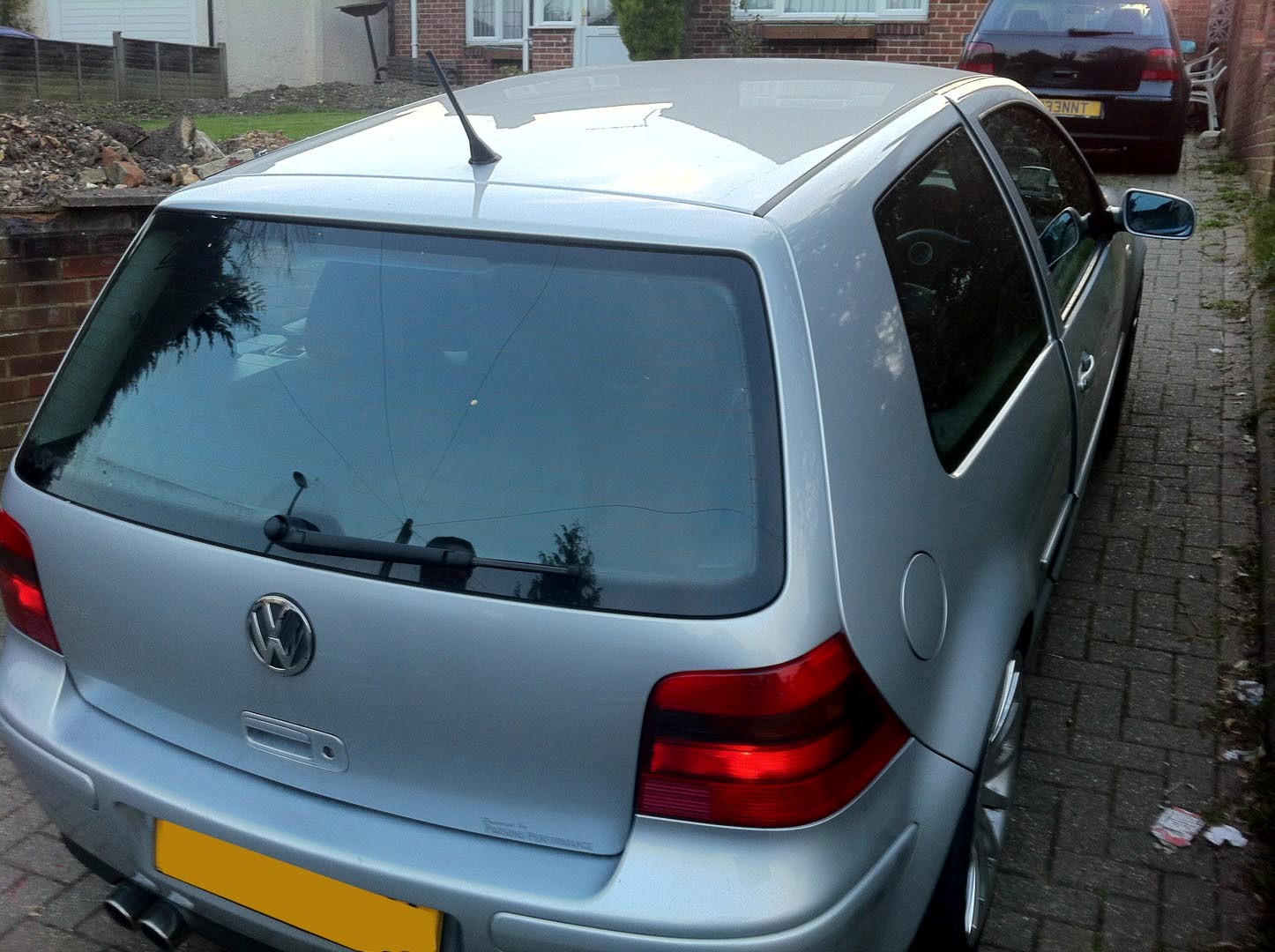 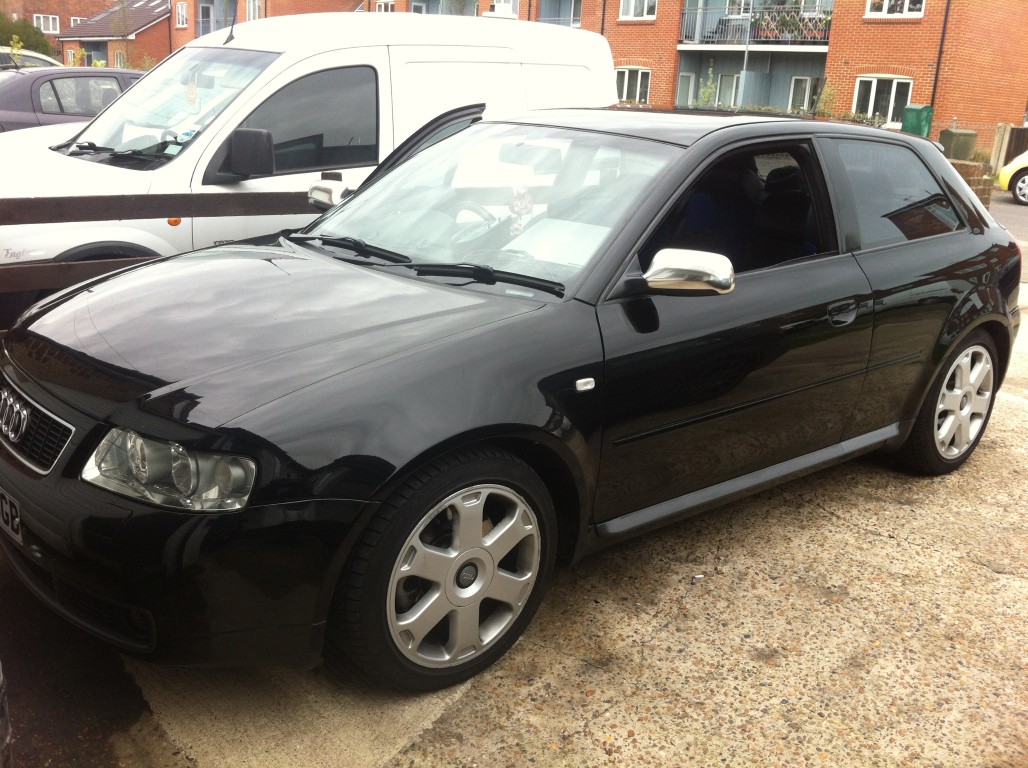 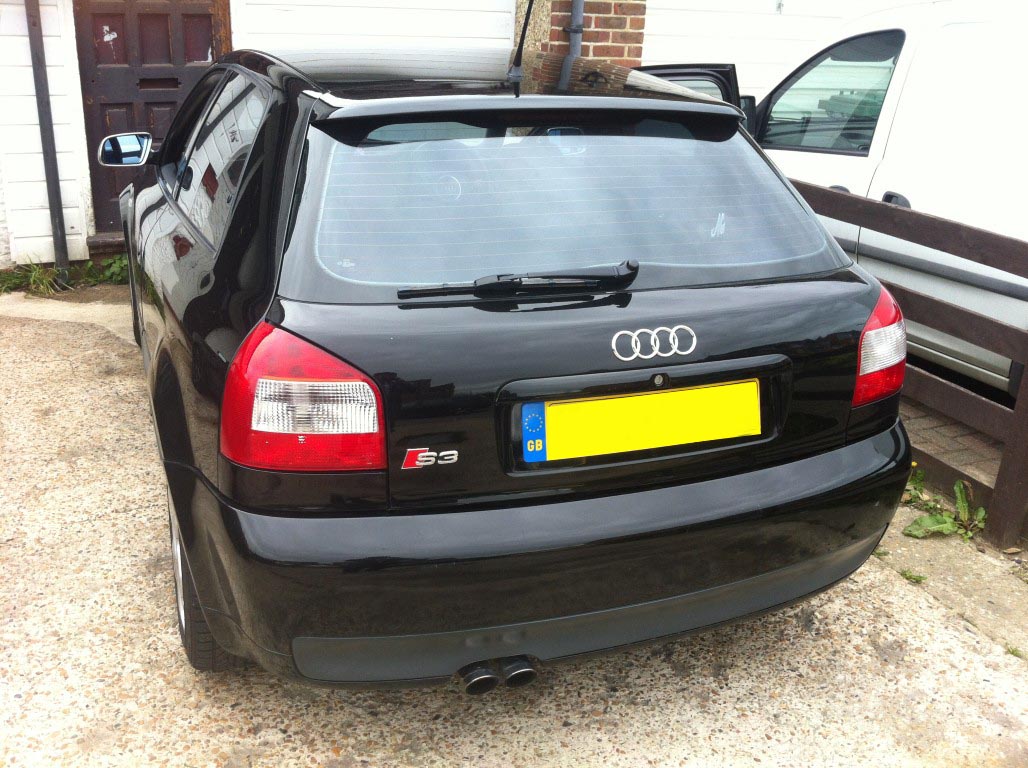 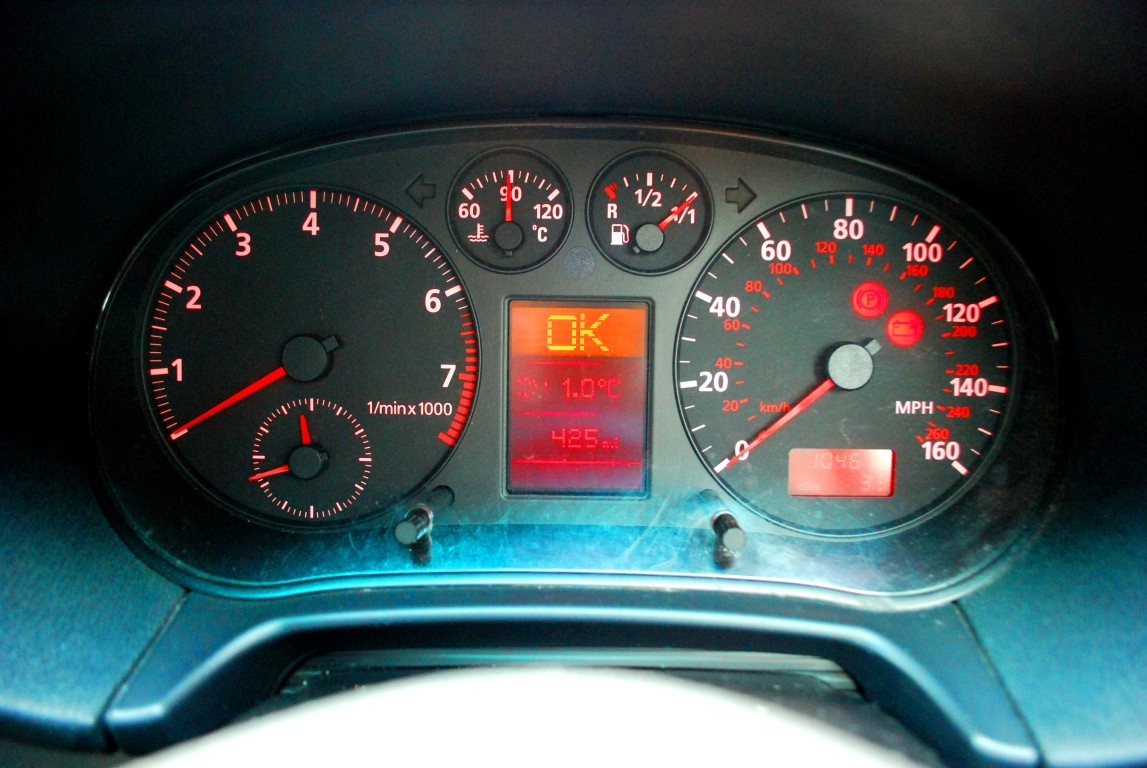 Needless to say, the customer was very impressed with our workmanship 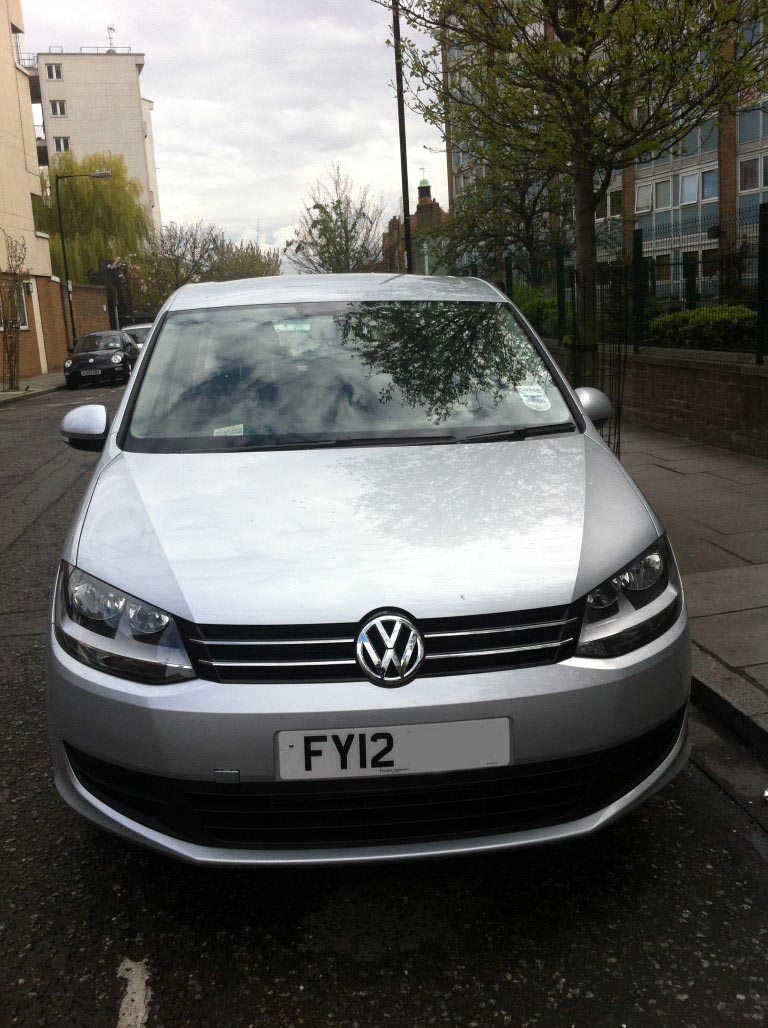 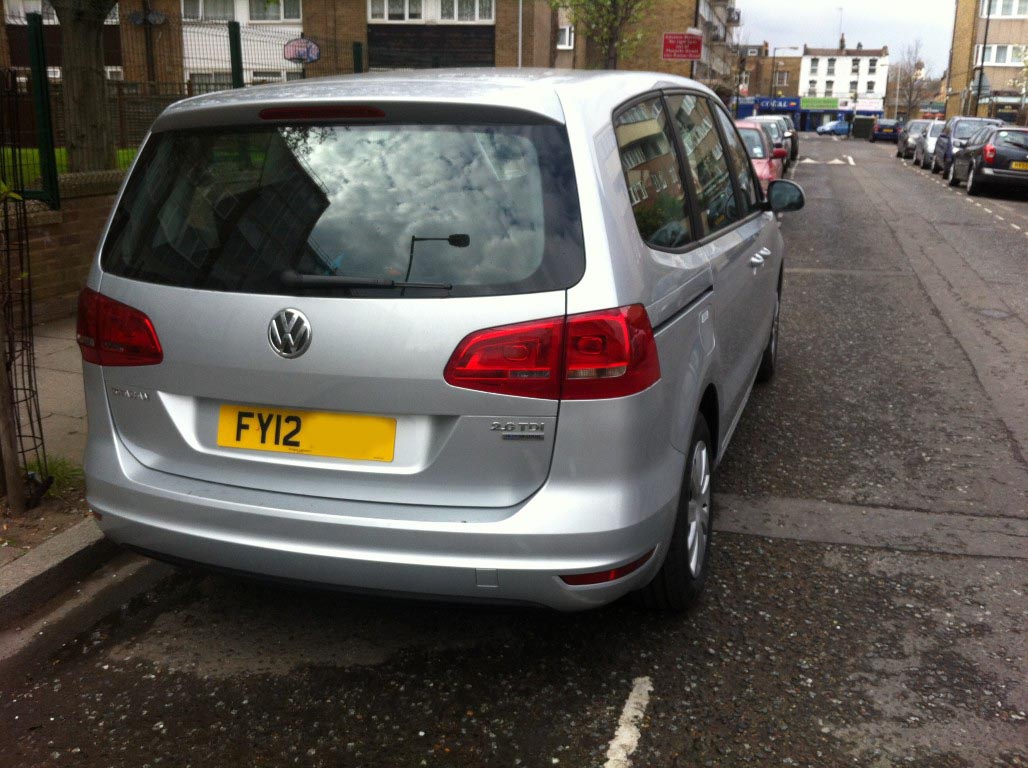 We enabled anti hijack and modified the cluster coding to display the speed in miles per hour.